Every product manufactured today is subject to variation. From the peaks and valleys of integrated circuits in the microscopic regime, to the buttons on the cell phone in your pocket, to the structures of bridges and the space shuttle in the macroscopic regime, no product or part is immune from variation. Understanding this variation and quantifying its effect on the form, fit and function of parts and assemblies is a crucial part of the mechanical design process.

Tolerances limit the variation allowed for individual feature geometry, such as form and size, and they limit the geometric relationship between features, such as orientation and location. Tolerance Analysis and Tolerance Stackups are the tools and techniques used to understand the cumulative effects of variation (from tolerances and other variables), and to ensure these cumulative effects are acceptable. 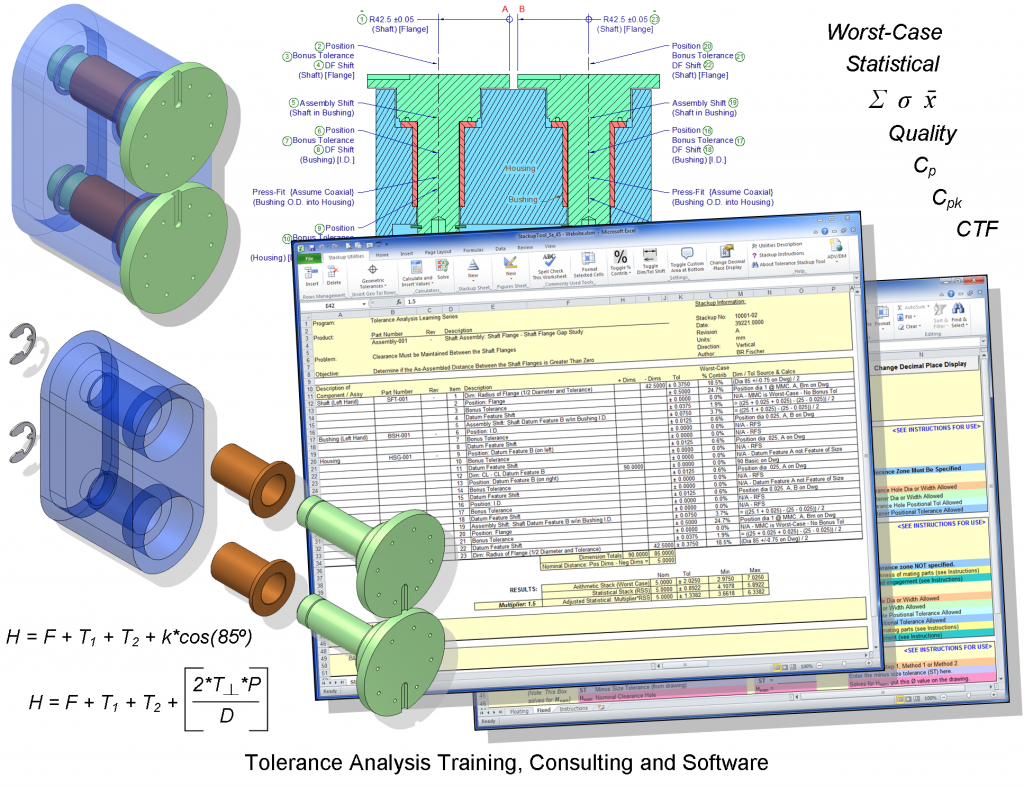 How can the designer determine if parts will fit together at assembly? Better yet, how can the designer determine if imperfect parts will fit together at assembly, as all parts are imperfect? How much imperfection or variation is allowable? Does it matter if a part is manufactured a bit larger than nominal, and the mating part is manufactured smaller than nominal? What if both parts are manufactured on the small side, but mating holes in each part are slightly tilted or out of position? What affects the performance of the assembly more – variation in size or variation in position? What happens to a feature on one part if a surface on the mating part is tilted? These questions all lead to a Tolerance Stackup. 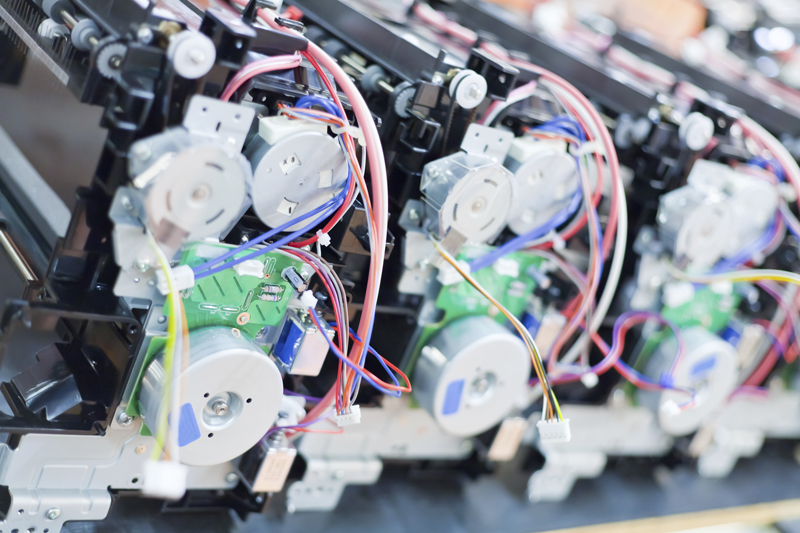 As stated above, Tolerance Analysis is an art, and it requires practice to become an effective problem solver. Using our techniques, our clients will be on the path to understanding and effectively solving their tolerancing problems.

We strongly suggest you consider our GD&T training and tolerance analysis training courses to help you understand your variation, how to quantify it, and how to mitigate its effects in your products.